Propaganda against UPA without any foundation: Manmohan
Asked if he felt vindicated, Singh said: “I do not want to boast (about) anything. The court’s judgement has to be respected. I am glad that the court has pronounced unambiguously. All the massive propaganda which was being done against the UPA was without any foundation. The judgement speaks for itself.”

News No Comments » Print this News 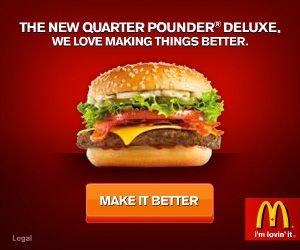